Oklahoma looks to make it four straight trips to the College Football Playoff in 2020. Can the Sooners do it without a veteran Quarterback? Oklahoma welcomes back eight starters on Offense including all five starters on the Offensive Line. Look for freshman Spencer Rattler to win the starting Quarterback job. Rattler will share the backfield with junior Running Back Kennedy Brooks who is due for a gigantic season. The Wide Receiving Unit only returns one starter in junior Charleston Rambo while junior Tight End Jeremiah Hall will help Rattler ease into his new starting role. Look for senior Theo Howard (UCLA transfer) to make an immediate impact as well. The Sooners return nine starters on Defense including two starters on the Defensive Line in junior Defensive End Ronnie Perkins and senior Defensive Tackle LaRon Stokes. The Linebacking Unit has three starters returning and will be anchored by junior Middle Linebacker DaShaun White. The Secondary returns four starters and will be carried by a pair of Safeties in juniors Delarrin Turner-Yell and Pat Fields. The Special Teams Unit will be top notch as both sophomore Kicker Gabe Brkic and junior Punter Reeves Mundschau return. Can the Sooners run the table in 2020 and finish the Regular Season 13-0? It’s possible but not likely. I expect the Sooners to slip up once during the season but still win the Big 12 Championship. That one loss will prevent the Sooners from making it back to the College Football Playoff. I predict Oklahoma to go 12-1 in 2020. 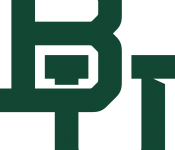 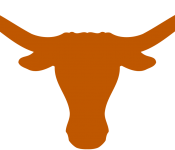 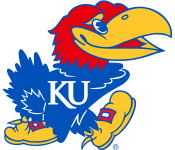 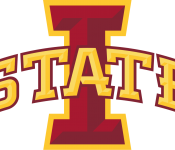