Alabama is coming off a season in which the Crimson Tide failed to qualify for the College Football Playoff. Losses to eventual National Champion LSU and Auburn derailed Alabama’s hopes for a spot in the CFB Playoff for the sixth consecutive season. Head Coach Nick Saban enters his 14th season at the helm with plenty of motivation to get the Crimson Tide back to the top of the mountain. Alabama welcomes back seven starters on Offense including four starters on the Offensive Line. Senior Running Back Najee Harris is back and is looking to make a run at the Heisman Trophy. Look for Junior Mac Jones to be the full time starting Quarterback this Fall after taking over for the injured and now departed Tua Tagovailoa. The Wide Receiving Unit only returns one starter in senior DeVonta Smith and will need several experienced returnees to step up. Look out for senior Tight End Morris Forristall to make an impact as well. Alabama only returns five starters on Defense including one starter on the Defensive Line in sophomore Defensive Tackle DJ Dale. The Linebacking Unit returns three starters and will be anchored by junior Middle Linebacker Dylan Moses who is returning from injury. The Secondary only returns one starter – junior Cornerback Patrick Surtain II – who will be tasked with leading the young unit. The Special Teams Unit will be a work in progress with both sophomore Kicker Will Reichard and sophomore Punter Ty Perine lacking experience and consistency. Alabama may be the team to beat as the 2020 season comes to a close. The Crimson Tide have an extremely difficult schedule again with games at Tennessee and LSU along with home games against Georgia and Auburn. I expect Alabama to slip up twice this season which will be one time too many for the Crimson Tide to advance to the College Football Playoff. I predict Alabama to go 12-2 in 2020. 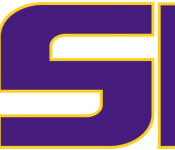 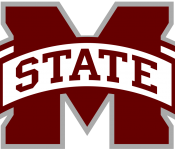 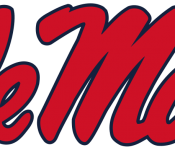 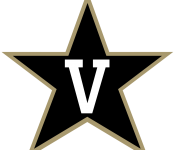 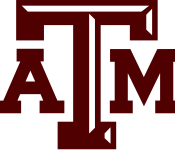 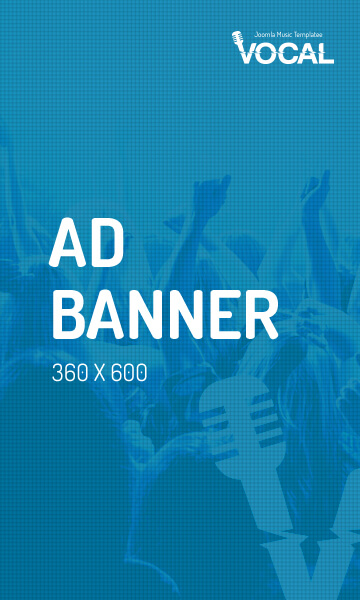