JustCollegeFootball Podcast to Kick Off in August 2021

JustCollegeFootball Podcast to Kick Off in August 2021

What can LSU do for an encore in 2020? LSU Head Coach Ed Orgeron enters his 4th season at the helm knowing he has nowhere to go but down. The Tigers are coming off one of the best seasons ever in College Football. LSU hopes to win double-digit games in 2020 and compete for the SEC West Division Championship. Will that be enough to satisfy the Tiger faithful? LSU only returns three starters on Offense including one

Texas A&M fans think 2020 will be the year the Aggies break through. They may be right as the Aggies return plenty of talent and experience. Can they put it all together in Head Coach Jimbo Fisher’s 3rd season? We are about to find out. Texas A&M welcomes back eight starters on Offense including four starters on the Offensive Line. Senior Quarterback Kellen Mond is back and will be joined in the backfield by sophomore Running Back

Vanderbilt enters 2020 with modest expectations. Head Coach Derek Mason enters his 7th season at the helm hoping to get the Commodores Bowl Eligible again. It will be difficult but not impossible as Vanderbilt returns many experienced players. Vanderbilt only returns five starters on Offense and will have a new Quarterback as freshman Ken Seals and junior Jeremy Moussa will both be vying for the job until early September. The Wide Receiving Unit returns two starters in

Alabama is coming off a season in which the Crimson Tide failed to qualify for the College Football Playoff. Losses to eventual National Champion LSU and Auburn derailed Alabama’s hopes for a spot in the CFB Playoff for the sixth consecutive season. Head Coach Nick Saban enters his 14th season at the helm with plenty of motivation to get the Crimson Tide back to the top of the mountain. Alabama welcomes back seven starters on Offense including

Arkansas Head Coach Sam Pittman enters his 1st season at the helm with low expectations. The Razorbacks are coming off a 2-10 season and have a very difficult schedule again in 2020. Arkansas welcomes back eight starters on Offense including four starters on the Offensive Line. Senior Quarterback Felipe Franks (Florida transfer) takes over as the new signal caller and will share the backfield with senior Running Back Rakeem Boyd – another returning starter. The Wide Receiving 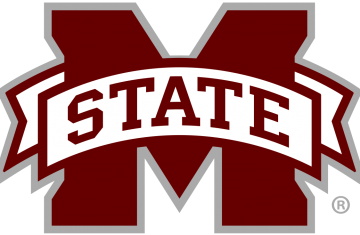 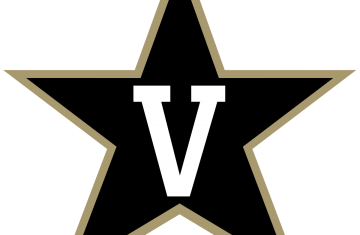 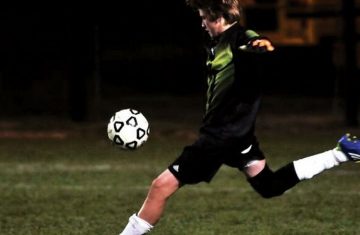 Kevin porchetta as Cruzeiro but fly high in table proving 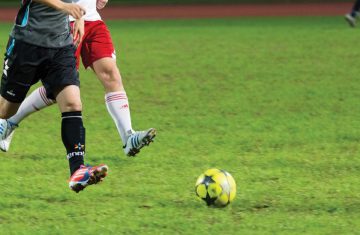 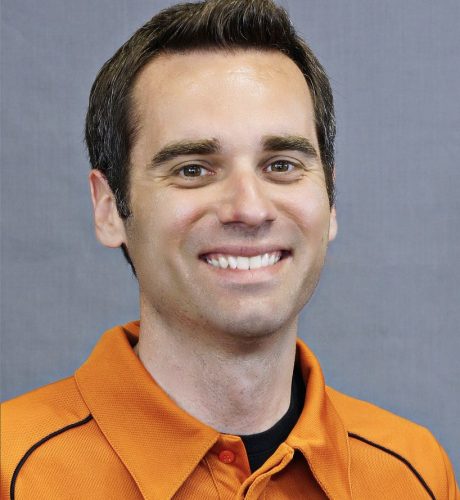 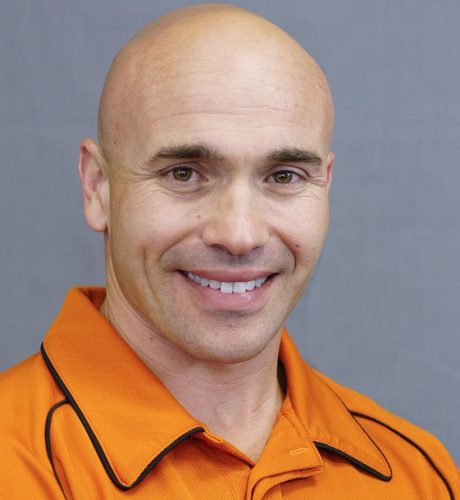 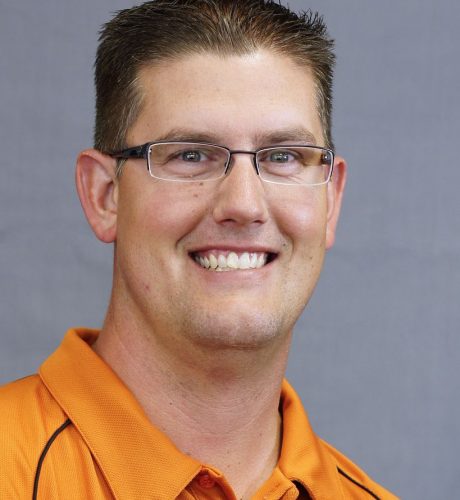 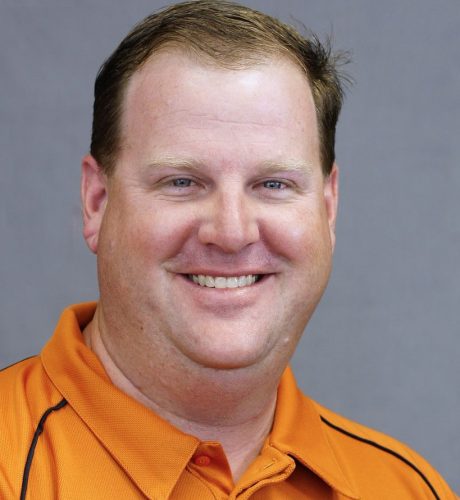 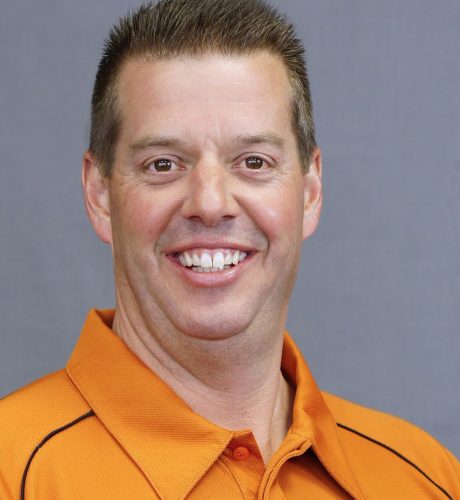 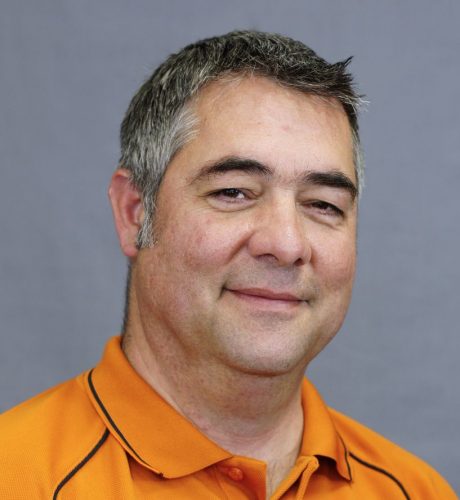 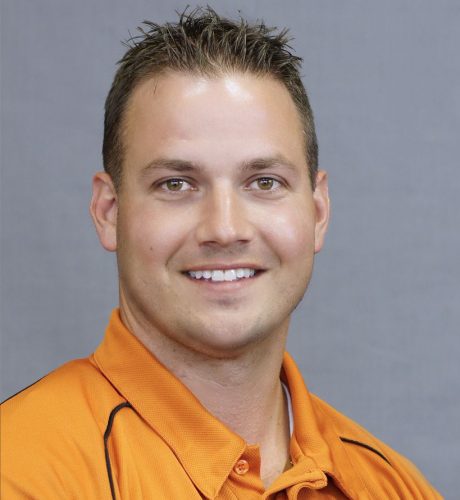 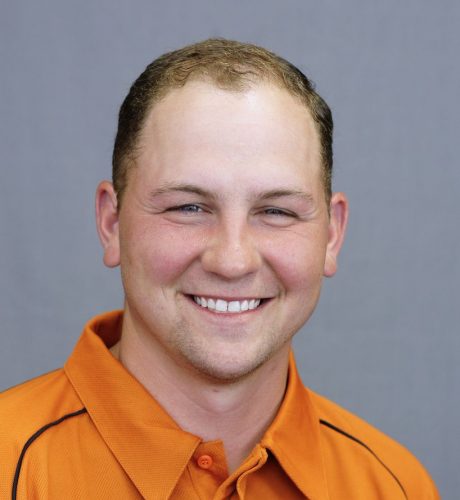 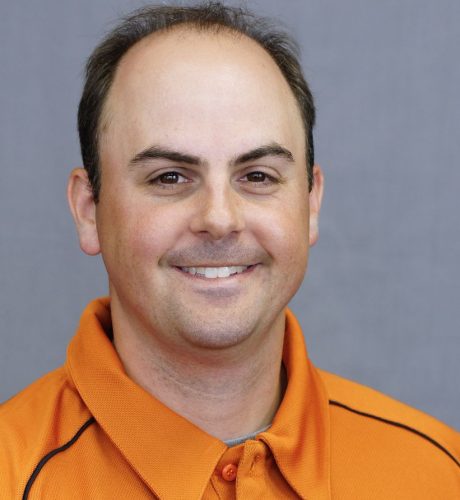 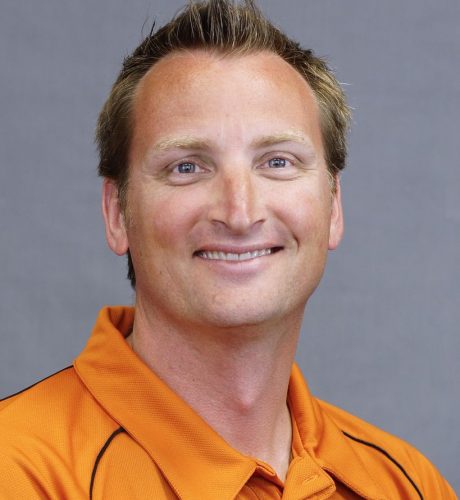